Recently 1889 Foundation took part in an investiture ceremony at Thomas Jefferson University for Dr. Trina Thompson, who has been named the first Victor Heiser, MD Professor of Population Health. It’s the next step in the collaborative relationship between Jefferson University and 1889 Foundation that has resulted in the 1889 Jefferson Center for Population Health, for which Thompson also serves as executive director.

The April 25 ceremony and celebration also included remarks from Pulitzer Prize-winning historian David McCullough, who launched his storied career as an author with The Johnstown Flood (1968). During his research for the book, McCullough interviewed Victor Heiser, a flood survivor who was then in his 90s. Heiser lost his parents and family farm in the flood, and left Johnstown to study at Jefferson Medical College to become a physician. Working across the globe as a pioneer in public health, Heiser is today credited with saving millions of people.

In the photo above, David McCullough and Trina Thompson pose with a portrait of Dr. Victor Heiser, symbolizing the connections between Jefferson, Dr. Heiser, the story of the 1889 flood, and the work of 1889 Foundation and the Center for Population Health today. 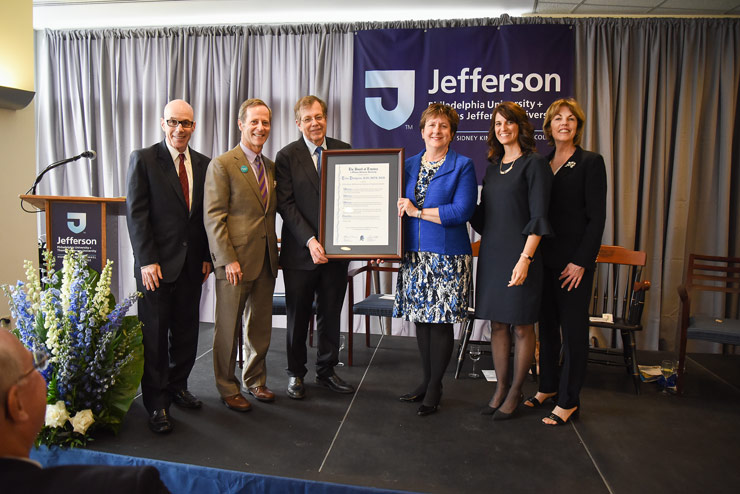 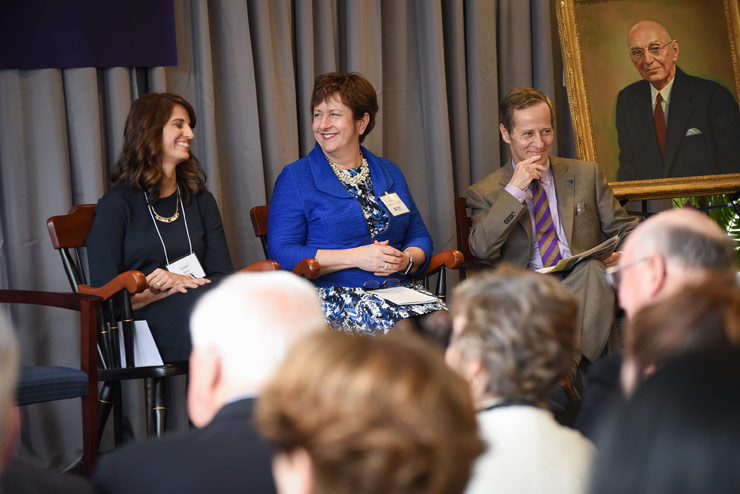